Just like how governments assumes that they have the right to bare arms, which they shamelessly use to subjugate the populace. It should also be a right for Anarchists to have their own Militia.

Its true, some anarchists don't believe in the use of arms or direct action. Today, the nearest we have to a militia is the Black Bloc, and we're proud of them. If you ever hear anyone dissing the Black Bloc, just keep away from them, because they work for the system. 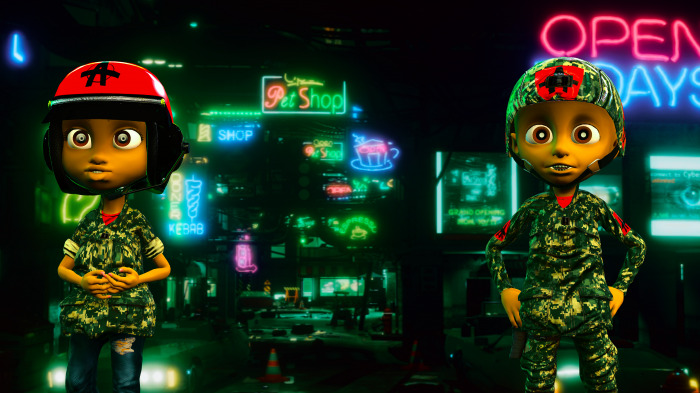 The Anarchist militia would be a voluntary force, answerable to the people and not the state, and would have no hierarchy formation. But an equal mutual partnership.

The use of arms and violence have never stopped crime, nor discouraged criminals from doing what they love.

The only thing that scares criminals, is a united people... 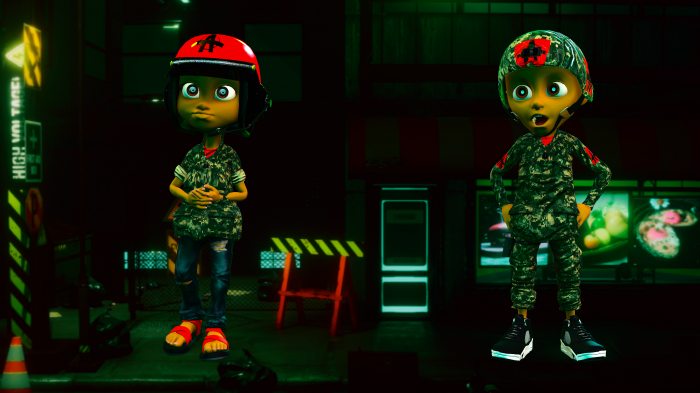 The Anarchist Militia does not need to carry Arms or kill, but the knowledge to discourage violence and criminality. 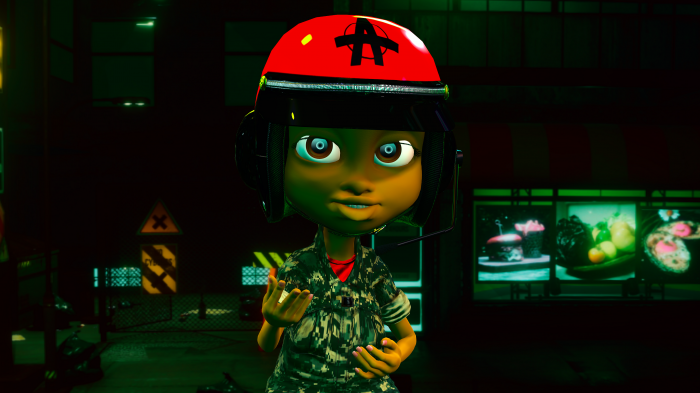 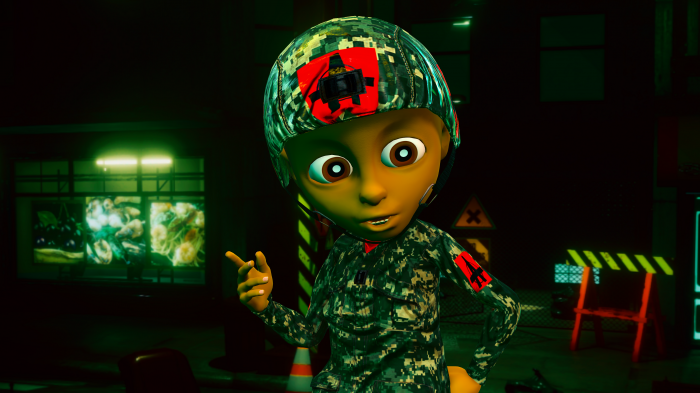 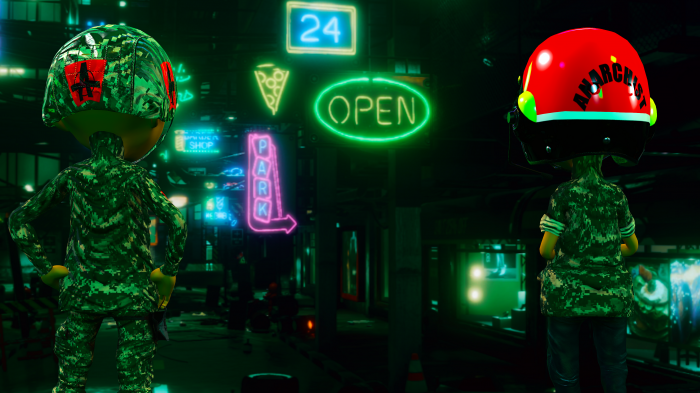 The use of Artificial Intelligence(AI) and practical social science would be at the core for the formation of that friendly militia. 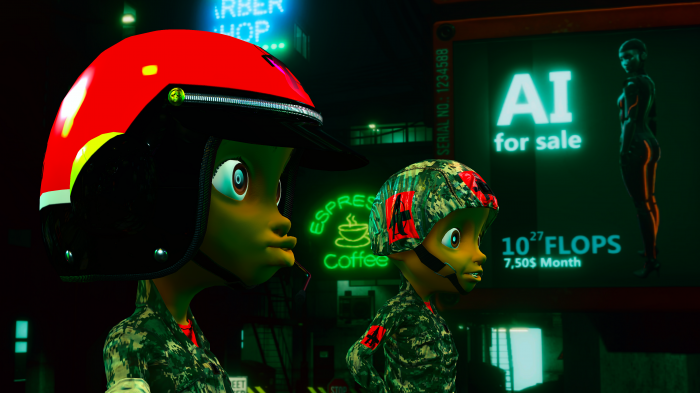 From behaviour observation, even the most hardcore thief, will feel embarrassed to steal the cat's milk. 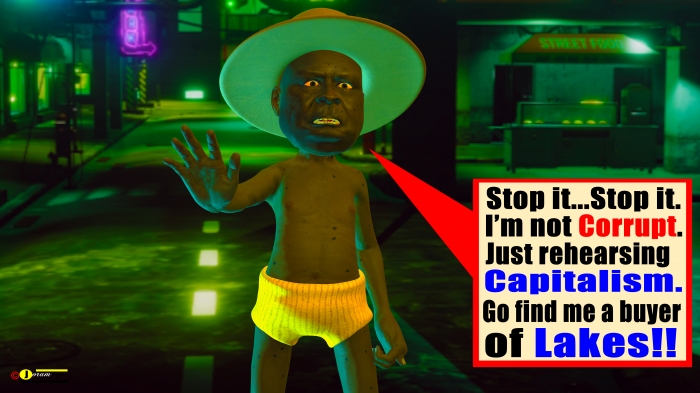 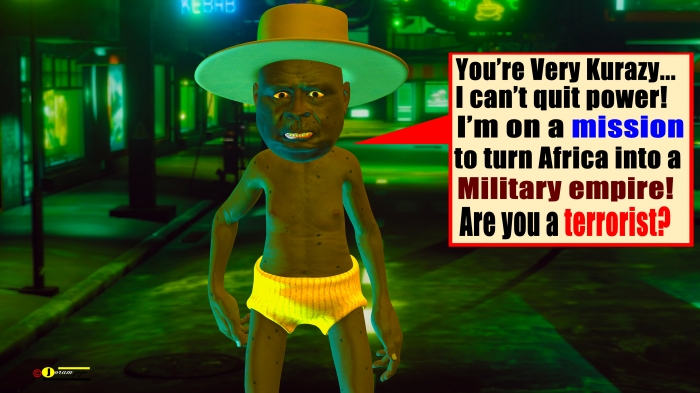 However, politicians will not feel embarrassed to snatch an old lady's purse in a dark alley. 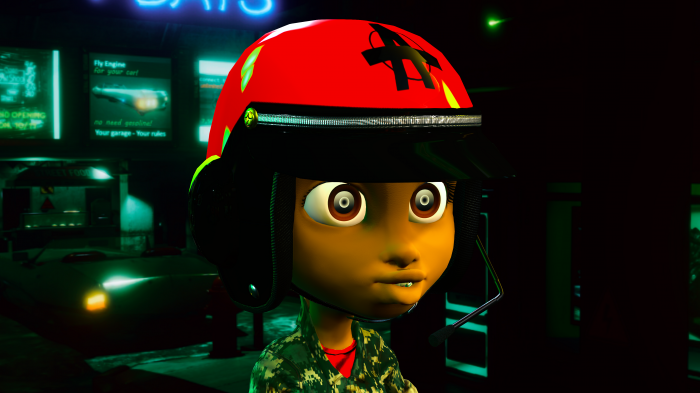