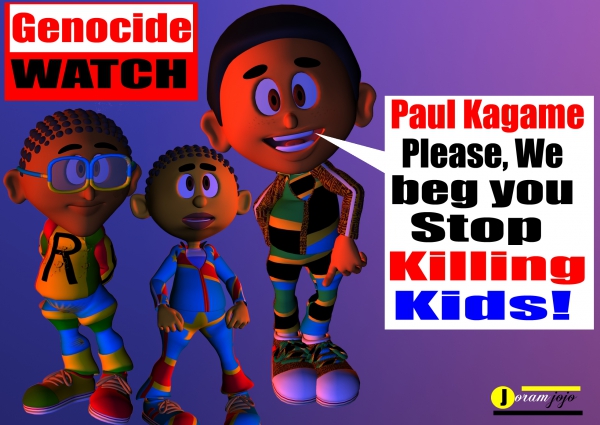 There's no single person in the history of the world that has killed and maimed thousands of children as Paul Kagame.

When he was in Yoweri Museveni's Army,Paul Kagame was responsible for killing all Kadogos(child soldier) that had been injured during the war. This skill or career, would become handy in Rwanda and Congo wars. Have you ever asked yourself, where all injured child soldiers-kadogos that fought Paul Kagame's wars went?? Now you know, Paul Kagame killed them. 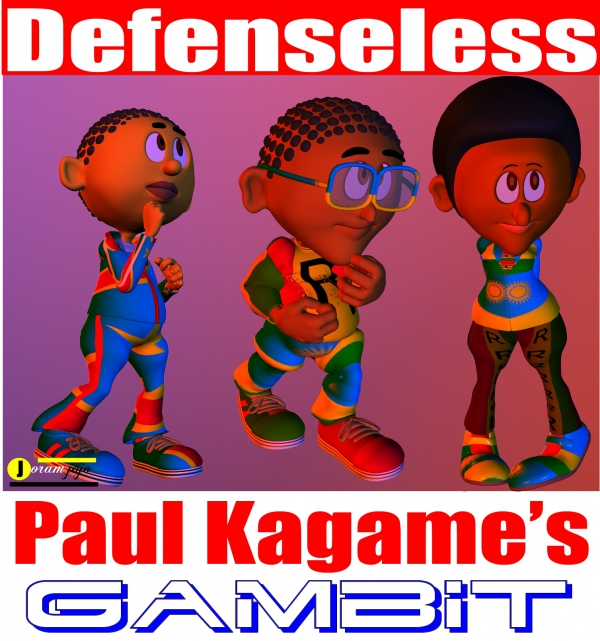 In these series, I'll try and deconstruct Paul Kagame's Narrative that has been used to terrorise Banyarwanda and Congolese. This task was requested by the youth in Rwanda and members of RDF. However, my task won't be balanced if I let the opposition off the hook-maybe, they'll learn to do politics better. 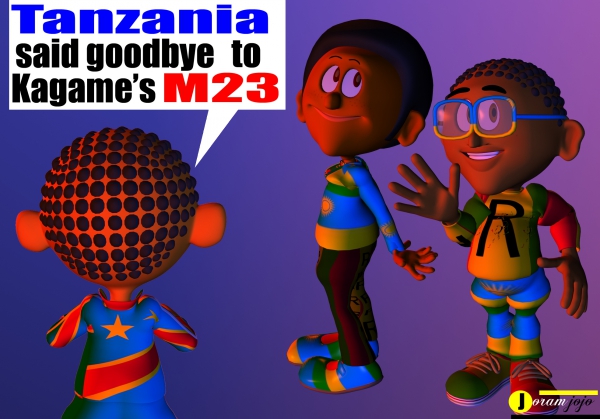 These series will also deconstruct Rwanda opposition Groups/Parties that are taking Banyarwanda for fools-Banyarwanda deserve progressive politics and not extension of External DMI, disguised as Opposition political Parties. 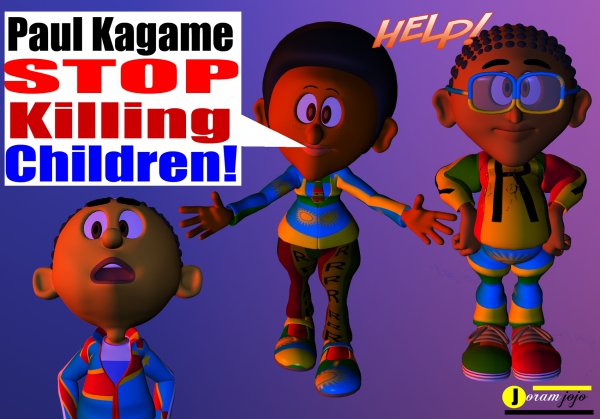 Starting from August 2014, Congolese people will for the first time officially begin to remember the six million innocent people that Paul Kagame killed in cold blood. This is the right time for Congolese to officially remember their dead, just like its done in other countries-Remembering victims of genocide should not be a monopoly and exclusive to a few, but a human right for all. 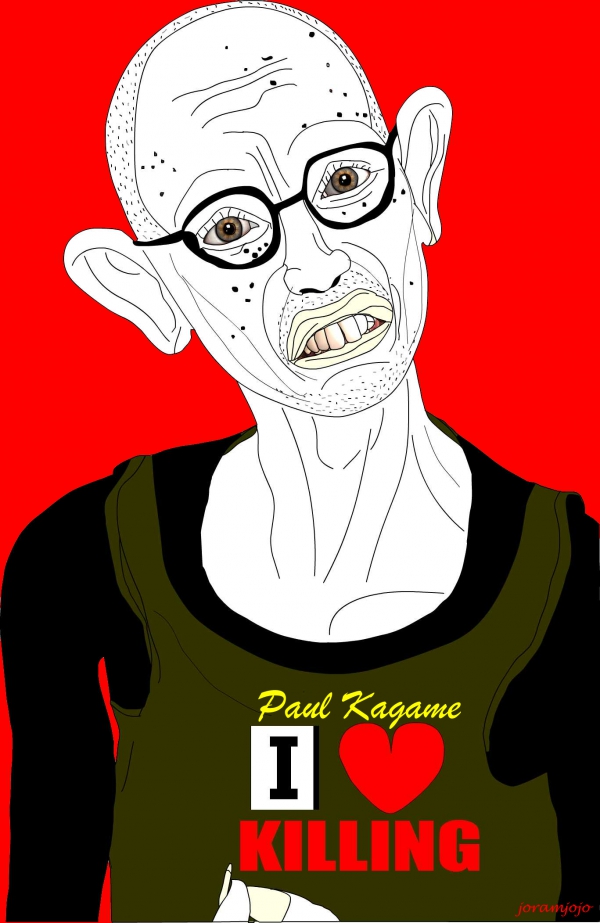 The world should also support Congolese children to bring to justice those responsible for the heinous crime of Congo genocide. 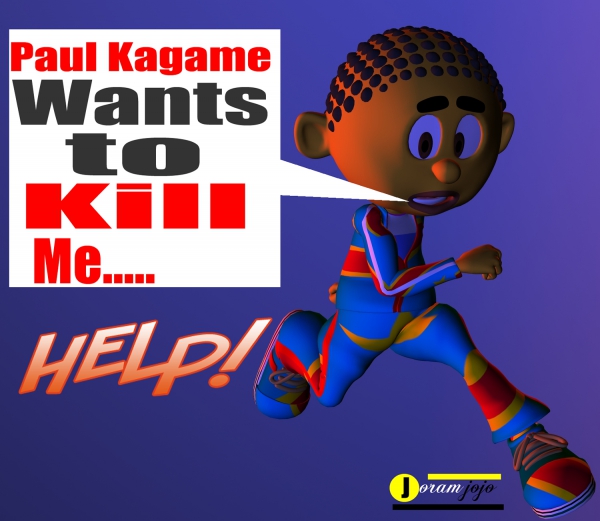 This blog will lead that action for remembering Congolese victims of Genocide-unlike Criminal Paul Kagame, the Congolese people will not display their dead in public as a weapon of blackmail and soliciting donations, but we shall find a dignified way, to pay our respect as we believe that all the dead deserve a resting place and not a gallery. 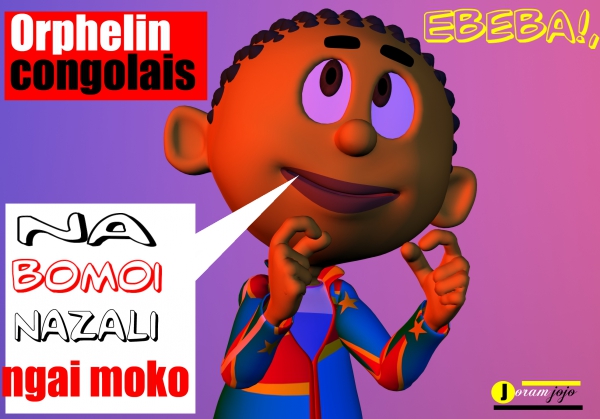 No one will intimidate nor stop us from remembering our dead!!! 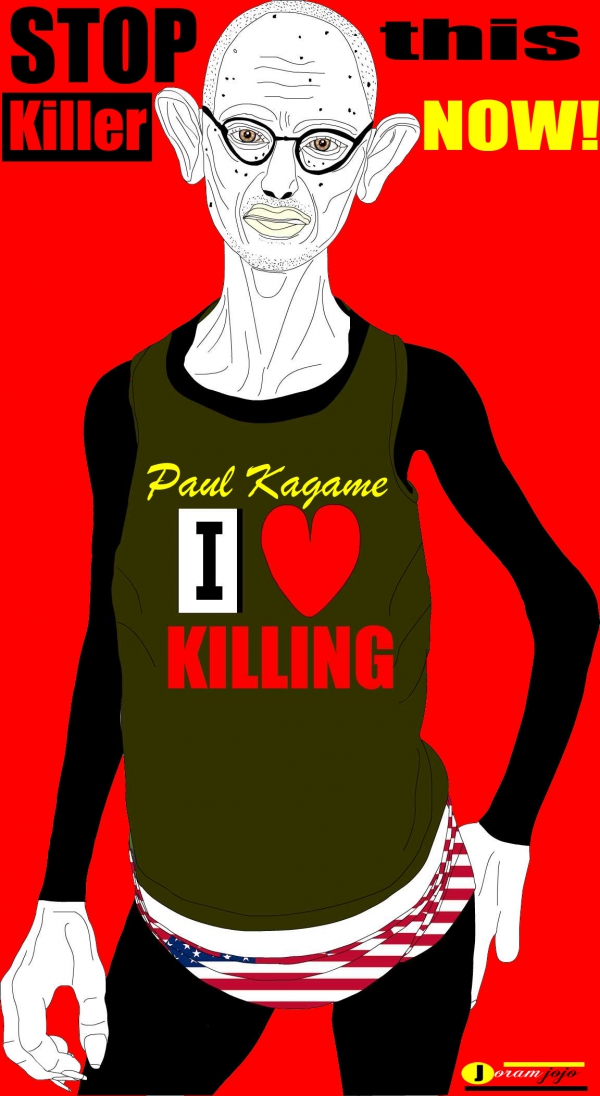 The remembrance will also include innocent Rwandan Hutus,Twas, and Tutsi that were murdered in the Democratic Republic of Congo. 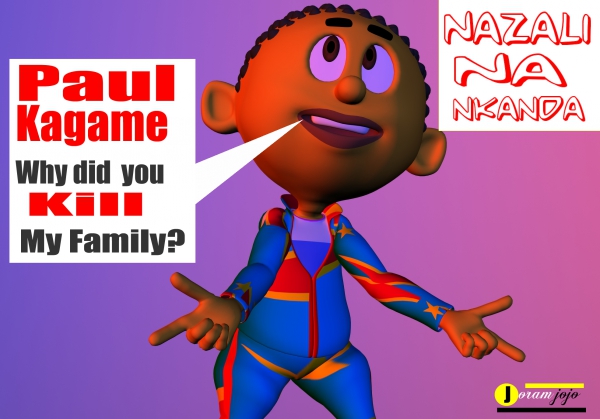 The lives of Congolese children that were murdered in cold blood by Killer Paul Kagame, should be remembered and never forgotten.