why should it only be Yoweri Museveni to have the sole ownership and benefit of it? When the opportunity arises, all the Uganda Nation Pagans, should be shot at first sight!

When Ugandans were busy celebrating the official exploration of oil in Western Uganda, Dictator Yoweri Museveni was instead clandestinely siphoning it away and giving the rights of ownership from Ugandans, to himself. 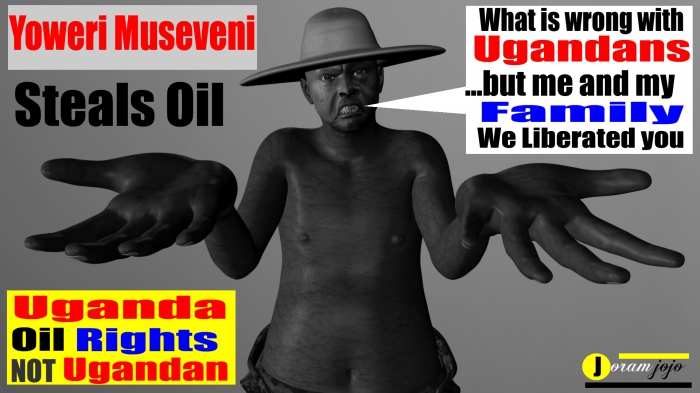 The Rwandan born turned Uganda dictator, has on many occasions made public statement referring to Uganda oil as his, and the latest has surprised Ugandans.
“We just discovered the oil in western Uganda which we believe will help us a great deal, and now that is why you see those people coming up to contest against me. They are targeting my oil,”

Don't believe that it was the National Resistance Movement Criminal Out-fit, who discovered oil in Uganda- as Lake Albert was always considered an attractive oil prospecting region for a very long time, especially given the natural oil and gas in the area. BP and other companies explored in the 1930s with the first well in 1938, but World War II put the exploration on hold. 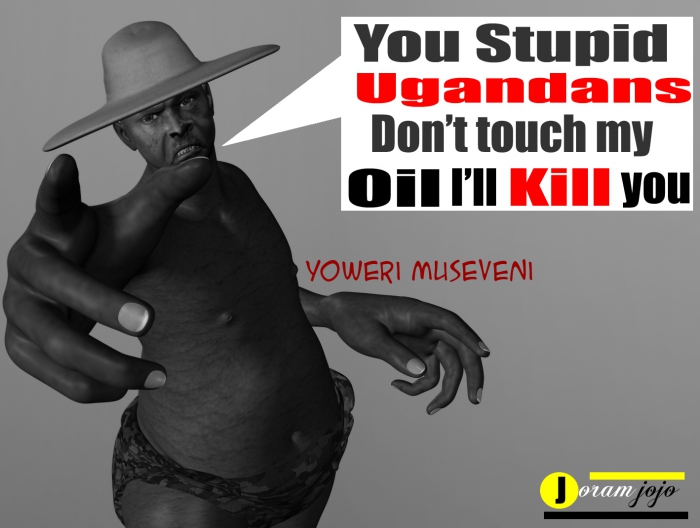 The outright theft of Uganda resources by Yoweri Museveni and his family is a struggle that
we should all participate in.

What politicians and especially those claiming to want to lead Ugandans to "Yerusalemu", is their sickening silence on the transparency over Ugandaʼs oil contracts. How could this have happened and no public out-cry?
However, when it comes to their greed for power, they'll pay for over forty lawyers to represent their interests. I'll discuss this comprehensively next-time.

Fellow Compatriots, the Production Sharing Agreements(PSA)- do no represent our people, but the criminal family of Yoweri Museveni.  If oil is a natural gift given to Ugandans by Allah Subhanahu Wa Ta'Ala (God the Almighty) for the benefit of all Ugandans, then why should it only be Yoweri Museveni to have the sole ownership and benefit of it?  When the opportunity arises, all the Uganda Nation Pagans, should be shot at first sight! 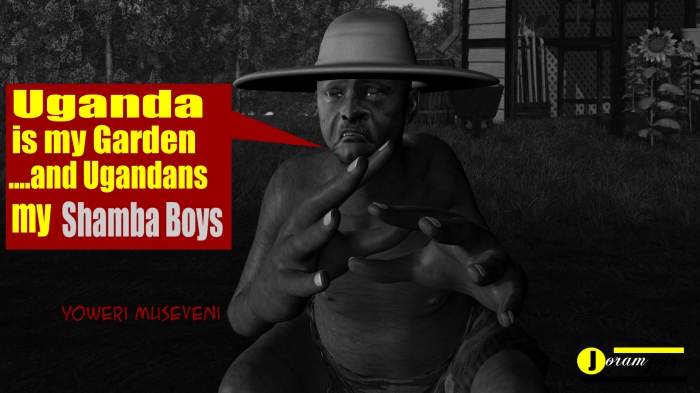 The deliberate misrepresentation of our treasured natural resource such as oil,
to be the property of Yoweri Museveni and his family, is 100% treasonous.