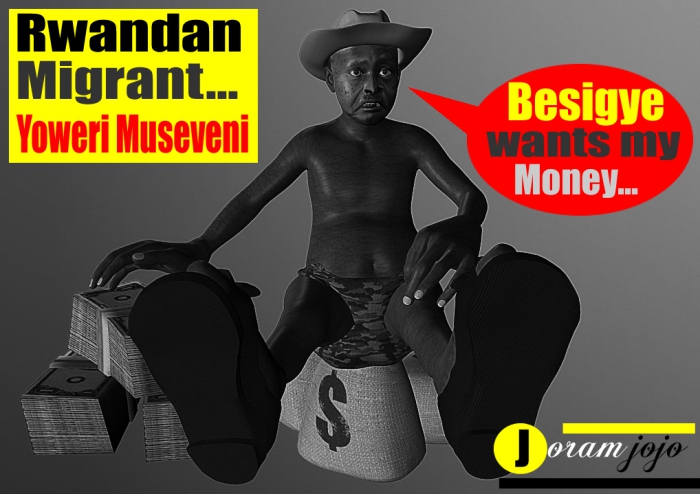 What many Ugandans have not realised or pretending not to acknowledge, is the inequality in society built on hallmarks of tribalism.

Its all about empowering a tribal middle class while the rest of the population is left helpless and scrimping for fish bones and religious therapy from Christian fundamentalists. 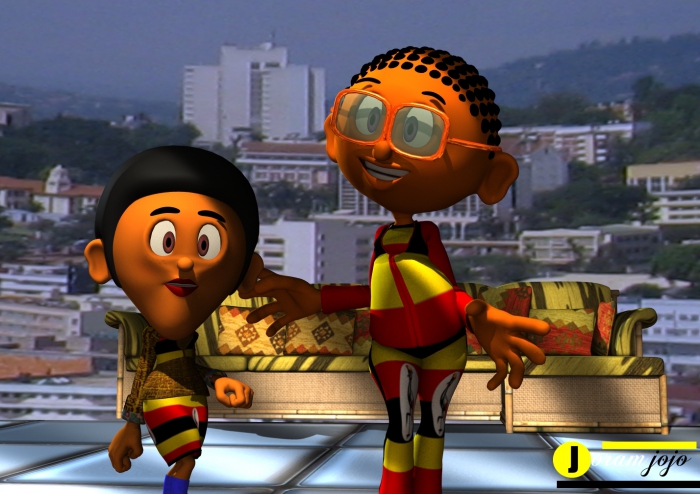 Its no more a guarantee, to make it in life merely on ones integrity or great education background without belonging to a particular class of tribe. The class system in Uganda can be described as parasitic and backward on the development of the Uganda society.The architecture of such a system deserves to end before a people's firing squad. No Buts!!!!!!!!!!!!! 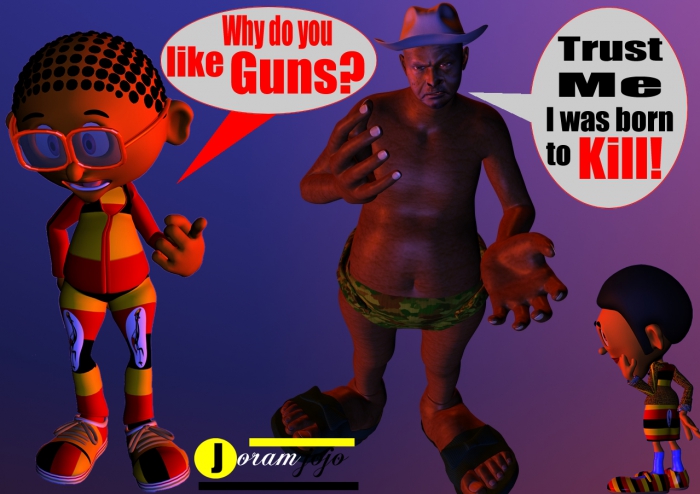 The youth in Uganda, seem to have been condoned to a state of permanent hopelessness and despair by a greedy minority, that have no duty of care for the very society that made them what they're today, but to Dictator Yoweri Museveni's criminal out-fit of thieves and murderers.

The constant harassment of the Association of the Unemployed members by the Uganda security apparatus is by design and not accidental. Instead of offering consul to the opportunity deprived youths, the state has instead chosen to brutalise them wholesale.

The delivery of the letter to the IGP informing him about NAU unemployment rallies, was last week interrupted by the infamous police hooligan, Joram Tumwesigye who brutalized journalists and NAU activists in day light.

Mr Lwanga who is still admitted at Nsambya Hospital cannot walk independently without a wheelchair or Crutches. Among other Journalists -Andrew Lwanga was brutally attacked by Psychotic Joram Mwesigye, the Kampala District Police Commander (DPC).

Its now been confirmed that Criminal Yoweri Museveni's ass scrubber, Police paramilitary supremo, Kale Kayihura from Rwanda, is about to transfer the vicious Joram Mwesigye to Namayingo or Mayuge District to resume his savage work over there.
Another man is admitted at Masaka Hospital with a punctured pancreas after being attacked by Uganda Police officers-the Police brutality against Ugandans is a daily enterprise. 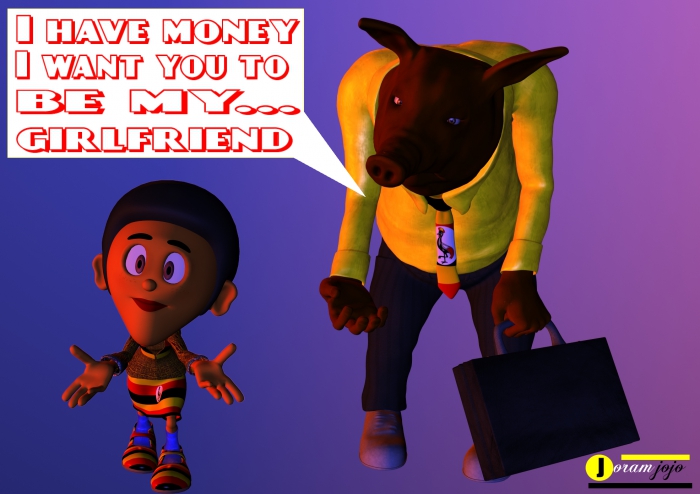 The notion that Uganda will soon become a middle class society and prosperity for-all will trickle to the less fortunate to uplift their living standards, is yet another classic political diarrhea from  Criminal Yoweri Museveni's yogurt brains.

The reduction of inequalities of opportunities in Uganda, will never happen as long as the country is run by a foreigner from Rwanda. The entire economic power house, has been ring-fenced for non Ugandans and their local proxy(ten percent) that have no patriotic tendencies towards the Uganda nation. 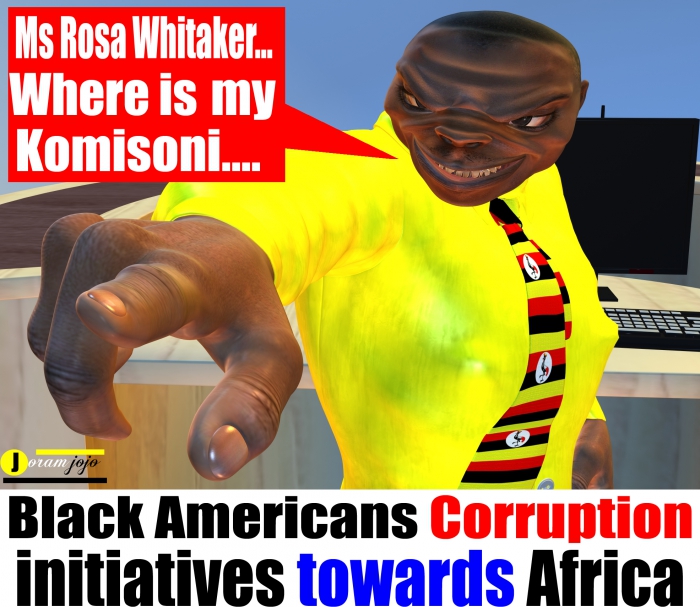 Thus, under the pretext of privatisation, criminal Yoweri Museveni and his band of thieves sold off those government income generating bodies to themselves.

The Wayindi who represent themselves as Ugandans own properties on behalf of NRM criminal curtail.

The other day, I almost cried when chatting to a friend in Kampala; "Mwana kati UG yaffuka Yya banyunyusi nabasheshe"(Uganda now belongs to parasites and westerners). 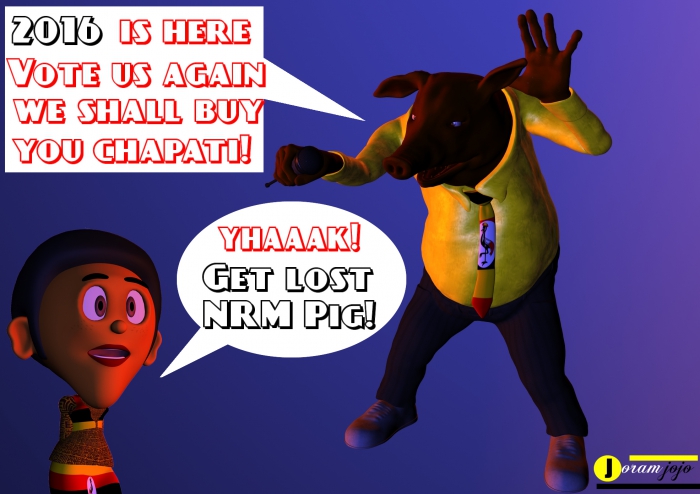 The fact remains,that today Uganda belongs to a tribal middle class consisting mainly of NRM party functionaries, a De-coy political opposition (principally working for the state), and a small number of self-styled Ugandans with allegiance to Rwanda and Kenya. 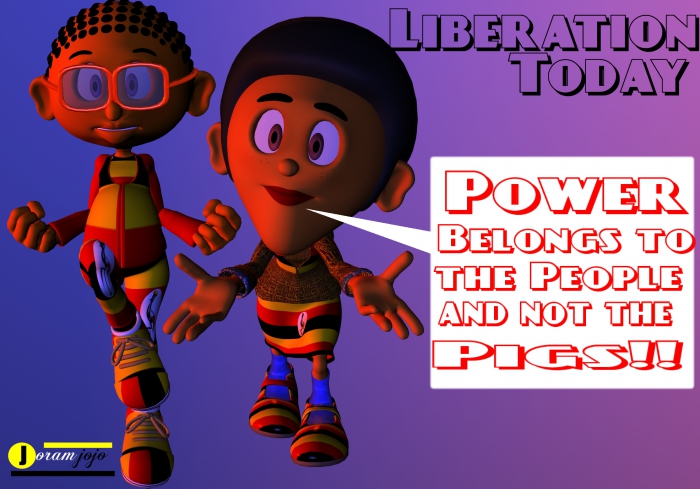 Next-time I reveal how Generali Lumonde-formerly knows as General David Sejusa was deported from UK.