I would like to inform the listeners and those who follow the goings on, on the social media that that 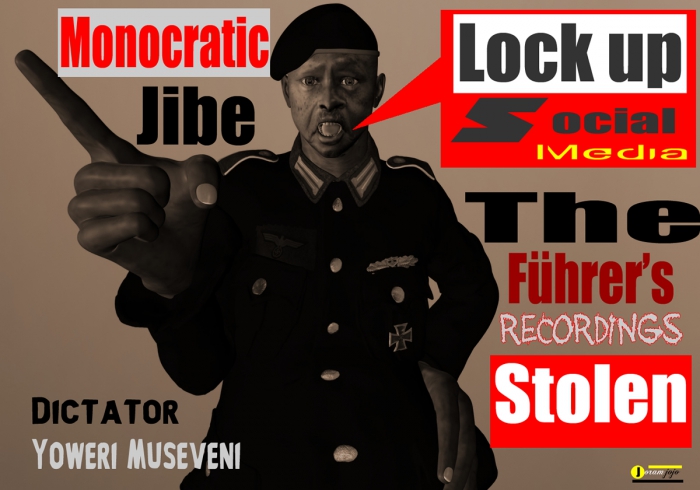 I now describe this group as Abatemu, Abanyaanda and Abazigu (criminals, opportunists and enemies). Although, I will not have time to answer much of the nonsense on the social media,

I will confront those enemies both verbally and, if necessary, physically. It says, in the Book of Matthew 7:16 that “You will know them by their fruits”. You will know the orientation of all those actors by what they say and do.

I would like to inform the listeners and those who follow the goings on, on the social media that that

I described the first group as “Abasiru”, “Abashema” and “Abazigu” (stupid, uninformed and enemies).
I now describe this group as Abatemu, Abanyaanda and Abazigu (criminals, opportunists and enemies). Although, I will not have time to answer much of the nonsense on the social media, 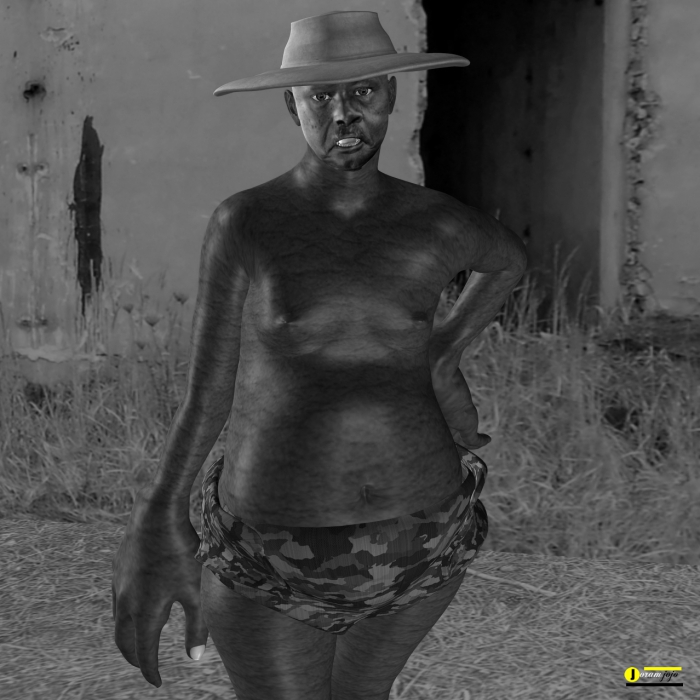 I will confront those enemies both verbally and, if necessary, physically. It says, in the Book of Matthew 7:16 that “You will know them by their fruits”. You will know the orientation of all those actors by what they say and do.

Yours, Yoweri Museveni, King of all warriors

Dear my fellow Ugandans.its our duty to make things right. Dictator Museveni has been in power for 30 years and and there is nothing big to show the country. Remember that this country belongs to us all, so we don’t have to comprise with any corrupt leader like Yower Kaguta Museveni. Time is running out let us act now in order to save our motherland from these heartless greedy politicians. For God and my Country.

'TODAY IS SHAKA TOMORROW IS SOMEONE ELSE'----DREW DEMBE

''The comments by Robert Shaka in 2013 stating that he was being harrassed then by a one Capt Matsiko are very relevant!

They give you some idea just how long the state has been harrassing him culminating in him going onto NTV to protest that harrassment.

Since then, the harrassment was escalated with his illegal incarceration at Kireka before a magistrates court ordered his unconditional release citing habeas corpus.

The same state has in contempt of the court come up with a frivolous charge they will be hard pressed to prove if they havent been able to prove it after two eyars of harrassment!

In any case they are going to have to prove that whatever concessions they get from him have not been obtained through duress!

At the end of the day, this is not about TVO, Justus Amanya or anyone else.

This is about the misuse of power by the state to stifle dissent and freedom of expression. this is the last barrier before they get to you in their attempt to construct a police state!

The idea that for two years that they have harrassed him they have failed to find any evidence with which to charge him yet they are still trying desperately to hold onto him even if it means breaking and manipulating the law that his mother fought to uphold ....that should make her turn in her grave!

The charge that they came up with is itself ridiculous. SHakak is an IT person. He has worked with computers for all of the time I have known him online half of it in support of Museveni's government! Should Ugandans now require a permit to use a computer? Come to think about it these idiots may actually think that thats a good idea!

The other one of invading the privacy of his excellency is even more ridiculous as the presidency and his health are actually the voting publics business! Unless they can prove that he committed a felony by obtaining and releasing his medical records, they are talking through their backsides!

Museveni himself as I have discussed elsewhere and will post evidence too, opened that pandora's box in 2001 when he argued that the voting public had the right to know a presidential candidates health status. While as president he was not compelled under the law to accept summons and appear in court to testify and be cross examined, he presented to court and testified that he released Besigye's purported HIV status during campaigns because it was relevant. he claimed that Besigye had a "community diagnosis" of HIV and presented an expert witness a one prof Rwomushana to back him up! It is rich for him to turn around now and claim a right to privacy.

But if he does really crave privacy he knows what to do. Step down from the presidency. He would then be a private citizen and no one will be interested in his health status.

A presidents status is grounds for impeachement on grounds of incapacity. A couple of years ago, Museveni treated us to a video that is still doing the cyber rounds suggesting that his health maybe dodgy! In another country, that video would have prompted demands for his health records!

Today its Shaka. Tomorrow it will be you! Shaka is only a trial run!

At the end of the day, its always good to remember the French philosopher Voltaires words;

"I do not agree with what you have to say, but I'll defend to the death your right to say it."