What is crippling political space today in Uganda and most countries in the world, is the lack of politics. What we have masquerading as politicians, are more of criminal gangs with the intent of building a fiefdom for themselves and their lackeys. Its high-time we returned anarchism into the mainstream of political activism as society needs to be woken-up. 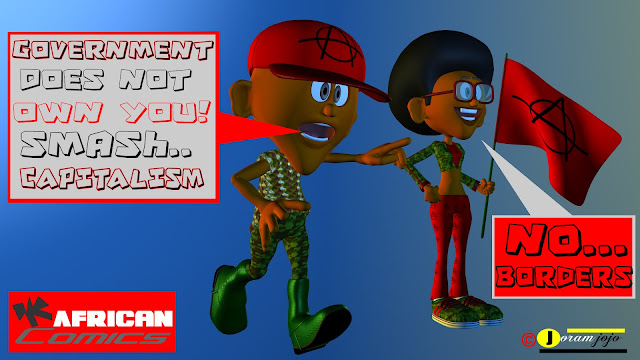 However,they're not to blame, because ignorance is like any other disease that can be cured. 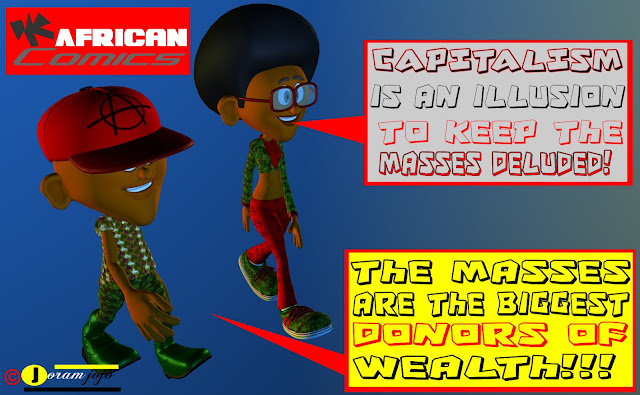 I could say that Anarchists tend to be more politically aware and practical when dealing with political problems-but this has not been the case in 21st century Europe, as a small clique of mainly sad hippies, have taken over/ reclaimed Anarchism as a Brand that should be owned by only them and their lackeys. They behave like a religious cult, that grooms, exploits, and disowns those that have developed an autonomous mindset. 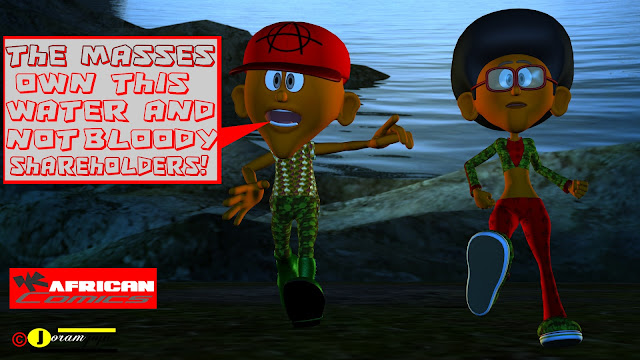 They don't want to know that Anarchism is not a property of one race,clique,class, etc. but a universal ideology without borders. In short, one could say that those holding anarchism hostage, are stuck in a tribal time warp of  yesterday history.

However, all is not gloom as counter revolutionaries would want it to be. The Anarchist volunteers have been spotted in revolutionary theaters from; Poland,Ukraine,Greece,Libya,Congo,Colombia,France, etc, proudly doing well. True anarchists don't shut-out fellow anarchists, but leaves doors open. 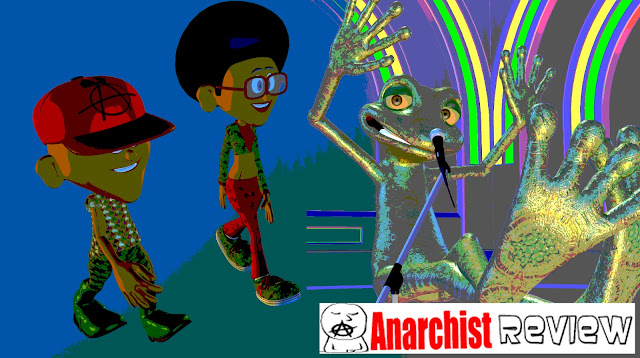 Those that have been around for a while, can agree that Anarchism has done well in terms of innovation; ie. Bitcoin, Unmanned vehicles aka Drones,Social media and Touch screens.

Now, this can't be reported by mainstream media, because they're addicted to their Narrative of a distorted world.

As Society has developed a new illness of hating reading long-texts, it will be unfair to give people pain... Next-time I look at the causes that should be supported.

With Solidarity to All Revolutionary Anarchists